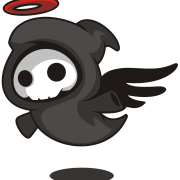 Labour Legend with the Big C