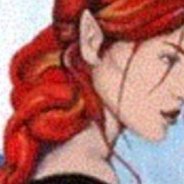 By Boudicca, February 27, 2006 in DeathList extra-curricular