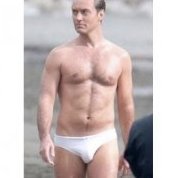 Widow of Bobby Kennedy -One of Camelot Dynastys last