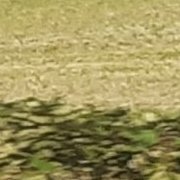 By Prophet, January 22 in Dead Pools